Will the Real Gender Gaps Please Stand Up? 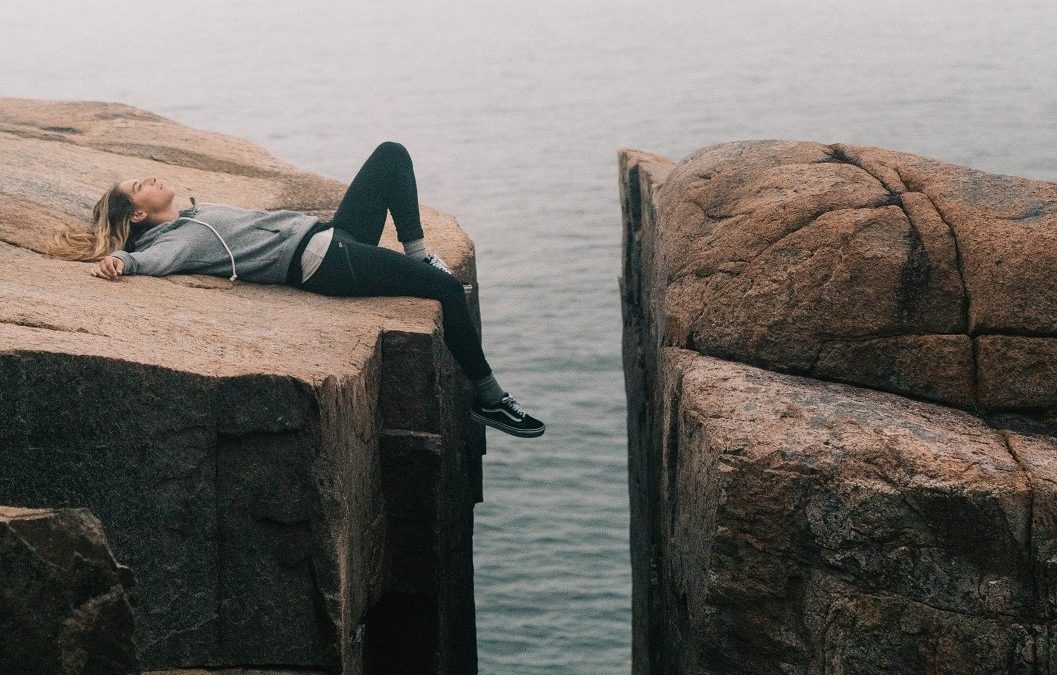 A gender pay gap? Really, feminism? Is that our biggest gap-issue? For I can spot plenty of gender gaps—make that abysses—both inside and outside the workplace. And it’s feminism that creates them.

If there is a stand-out imbalance in the way men and women live today, it’s got to be the huge overload of parenting and housework shouldered by women.

I tallied up the work that a woman would do with an ever-crying baby (as my first child was), a tearaway toddler and a home to run. It came to 307 hours per week. A man works 40.

Does feminism demand he contribute equally in the home before it considers him to be his wife’s ‘equal’?

Of course not. It hounds her to match her husband’s paid hours before it considers her to be his equal.

Which leads us to…

Validation is what we get when society tells us we’re doing great.

A man puts in 40 hours a week, and ker-ching! He gets his validation.

A mother in charge of a home puts in far more than 40 unpaid hours per week, yet not only gets zero validation from feminists, but a faceful of scorn.

It’s 2018, and workplace timetables are still nowhere close to ‘equally’ tailored to a mother with a home to run, as they are to a man with a 24/7 wife at home.

A school hours economy, running parallel to the mainstream economy, is the most obvious solution. Yet have you ever heard a feminist suggest it?

Flexible hours, work-from-home practices, light duties at work to help pregnant women through morning sickness, play-spaces at work for kids to drop by after school, are all ‘empowerments’ for which feminism does little or nothing to advocate.

Most companies put more effort into their ‘bring your dog to work’ policy than they do into shaping jobs around mothers.

Under feminism, a ‘feminized’ workplace looks … exactly like a masculinized workplace.

Feminism has no trouble with irresponsible fatherhood, however.

A father is free to desert the mother of his children, leaving her with the often impossible task of earning a living while holding down the world’s biggest job, motherhood.

A puppy is not just for Christmas, but your own kids—well, a dad can drop’em like a hot rock anytime he likes. Feminism will grant him immunity from ‘equal’ responsibility for raising his own children.

The feminist ‘gender norms’ of the deserting father and the crushed-with-responsibility single mother could not embody more inequality.

Feminism is blind to all these gaps for one reason—because it rejects women and reveres men.

And that is the real gender gap.

To a feminist, a man is the ‘correct’ human being. A woman is just a cultural mistake.

All a woman’s contributions, needs, priorities and experiences that fall outside of her man-identical career render her shameful, in feminism’s eyes. Only when she replicates a man’s career is she his ‘equal’.

But a woman’s huge output of ‘women’s work’—parenting, domestic chores, caring for extended family, her community work—gets in the way of making her over in man’s image.

So feminism pretends it doesn’t exist.

To close the Unpaid, Validation, Workplace Timetable and Responsibility Gaps will require feminism to open its eyes to all the contributions a woman makes that a man is less likely to make.

It will demand that feminism see a woman as a legitimate human being in her own right, worthy of recognition and inclusion.

And that is something today’s masculinist brand of feminism cannot handle.

Author’s Note: Not all the gender gaps in our society go in men’s favor. Loads of gaps advantage women over men. A separate blog-post will cover that soon.

Natalie Ritchie is a mother of two teenage boys, and was most recently features editor of Australia’s biggest parenting magazine, CHILD. Her book, Roar Like A Woman: How Feminists Think Women Suck and Men Rock went on sale 5 June, 2018. Download the free Intro here.