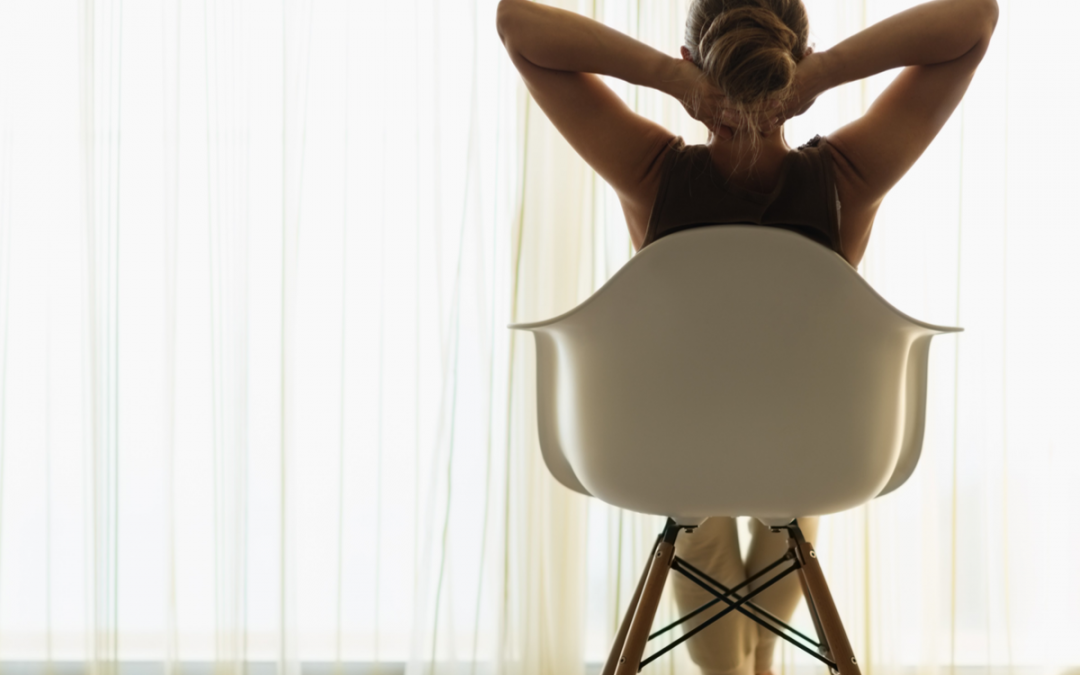 All my adult life, I have lived like a man.

As a girl back in the 1970s, strong women surrounded me. My mother, my grandmothers, my four aunts, my great-grandmother and my countless great-aunts were all uninfected by the feminist belief that they were failures unless they replicated their husbands’ paid work. These were high-contributing women who moved through the world with joy, energy and unshakable respect for their own worth. They ran beautiful homes. They filled life with love and laughter, intelligence and appreciation, determination and dynamism. Some of them worked, most of them didn’t. Some of those who didn’t work would have liked to, but, working or not, they all valued themselves as women.

I looked forward to growing up and becoming a strong woman like them. Life for me would be even better, I thought, because feminism had liberated girls and women into a thrilling new age of freedoms. We could be all that we were—female people with rational minds, active bodies, and womanly hearts. We could have careers if we wanted them, children if we wanted them.

But then that reality began to crumble.

As I left university in the mid-80s, I entered a world I only half-recognized. Gone were the proud women of my mother’s, aunts’ and grandmothers’ pre-feminist generation; in their place were self-rejecting women who denied and despised their contribution as mothers and managers of a home. Instead of seeking a workplace timetable that accommodated their pre-existing work as housewives and mothers, these women slammed a 9-to-5 working day designed for a man down on their own heads. It was difficult to reconcile their claims to be ‘strong’ women with their hostility to their own validity, contribution and needs as housewives, mothers and the central force of humanity that all good women are.

I liked working in my twenties and early thirties, but I also liked the uniquely female work I did—running and decorating a home, cooking, going out on household errands, and staging festivities like Christmas. Or rather, I liked the female work I tried to do. Working on a masculine 9-to-5 timetable hobbled my attempt to be a powerful woman in charge of her domestic work. What should have been domains of fulfilment—unpaid work at home, paid work in a career—were domains of frustration. A female workplace timetable? It didn’t exist. Feminism refused to provide it.

Motherhood was a shock.

An even bigger shock was single motherhood. That a movement that calls itself ‘pro-woman’ could let fathers desert mothers was dumbfounding.

I know beyond any doubt that feminism has failed me.

What we women have been living in since the 1980s isn’t a pro-woman society. It’s a masculinist society that urges us all to work like a man in order to self-actualize as a woman. Take our careers away, and we are no longer valid human beings, in feminism’s eyes.

My upcoming book, Roar Like A Woman: How Feminists Think Women Suck and Men Rock (on sale 5 June, 2018) explores the many ways feminism has failed to serve us—and looks at how we women can put it right.

What do you think? Does our feminist society value and accommodate the mothering, home-running and other things you bring to the world? Is feminism really just masculinism today? Leave a comment, or share your experience at @Roarlikeawoman at Facebook.

Natalie Ritchie is a mother of two boys, 13 and 15, and the features editor of Australia’s biggest parenting magazine, CHILD. When she is not ferrying kids to basketball and writing to change the world, she is living the dream as an Indiana Jane, decoding hieroglyphs and digging as a student of Egyptology.

Roar Like A Woman: How Feminists Think Women Suck and Men Rock is on sale 5 June, 2018.